On my penultimate day on the trail it was cold in the morning and there was fog all around. I was bummed that I might miss some views, but as I switchbacked up a hill side, I got above the clouds and everything changed. 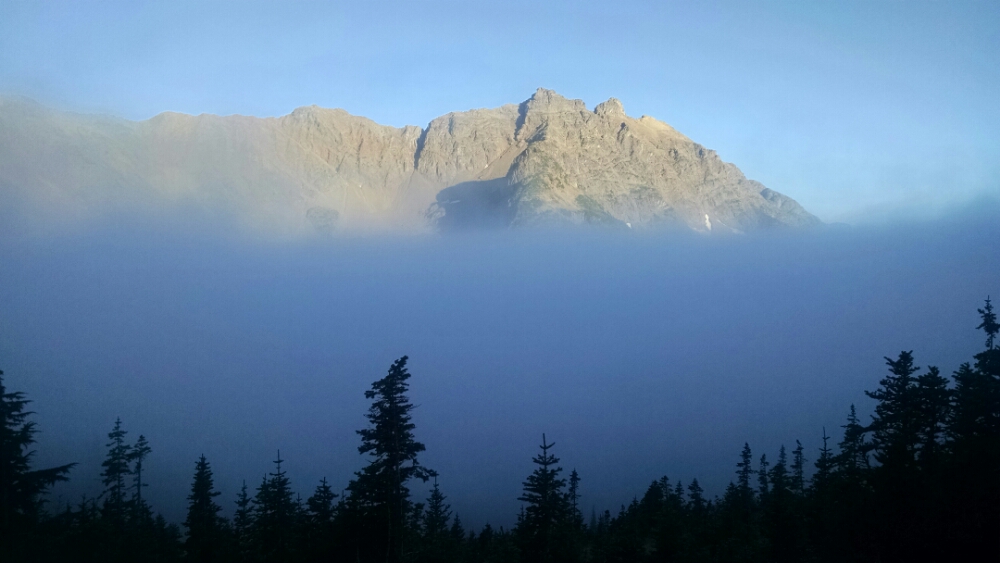 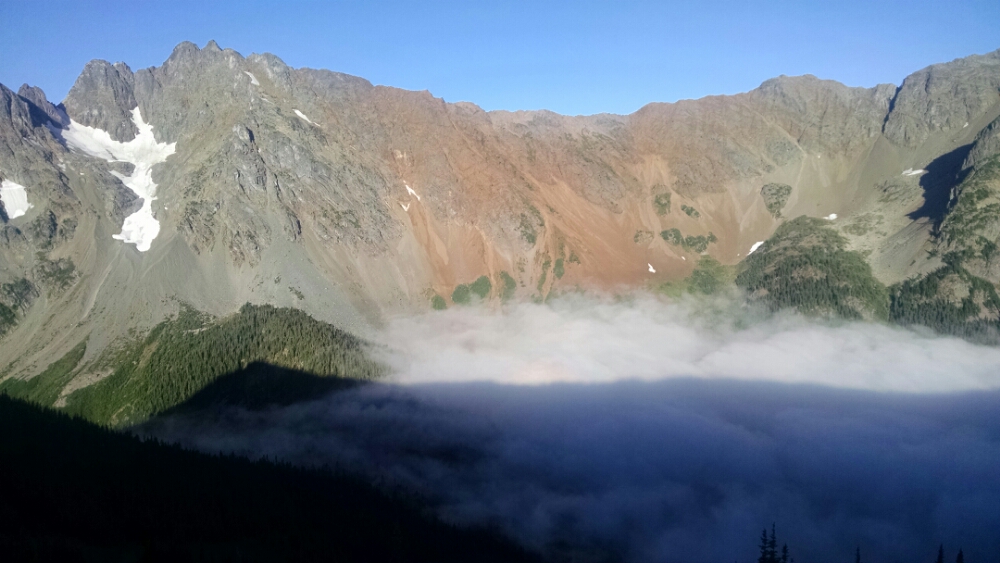 It was like being in an airplane, looking down on the clouds. Above me the sky was blue and it was going to be a perfect day. 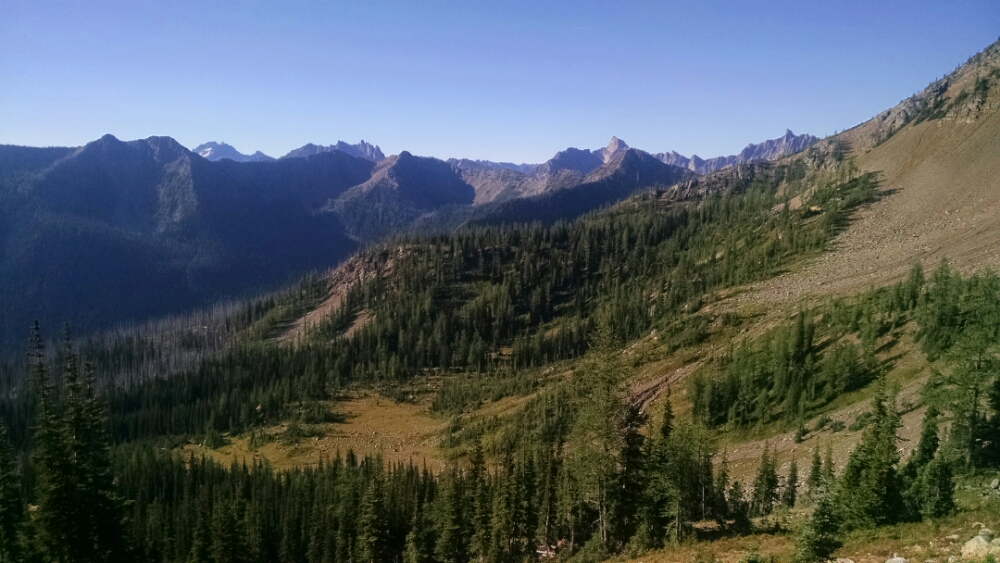 All I could think about was how close I was getting and how far I had come. I reflected on so many moment in the past four months and tried to relive my journey in my mind. So many things had happened and so many places visited. I was glad to be almost done because I miss Jacob terribly, but I was also sad to know that was my last night camping under the stars. Every mile was bittersweet. 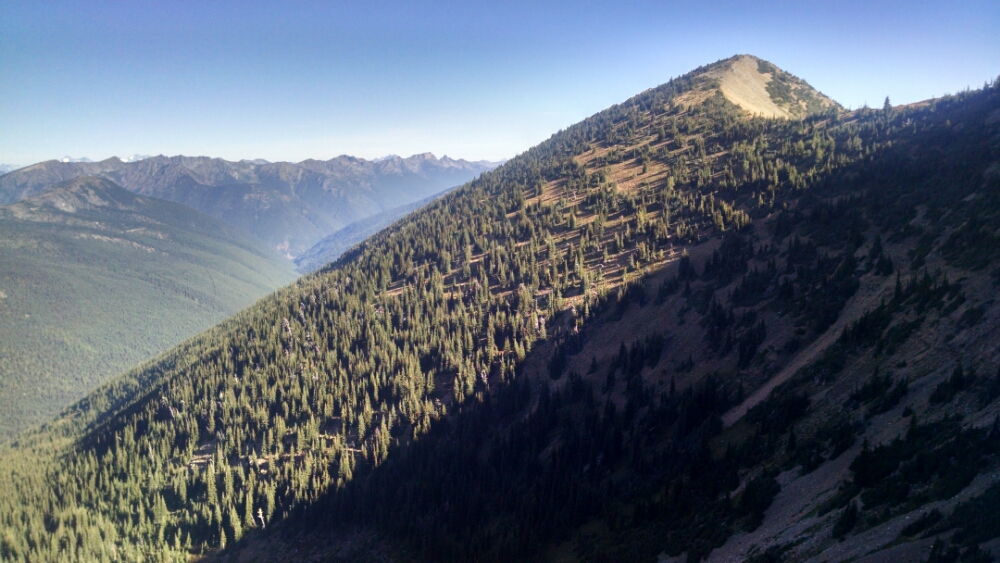 At Harts pass I was less than 35 miles away from Canada! It was an appropriately named passed for I saw many deer around it. 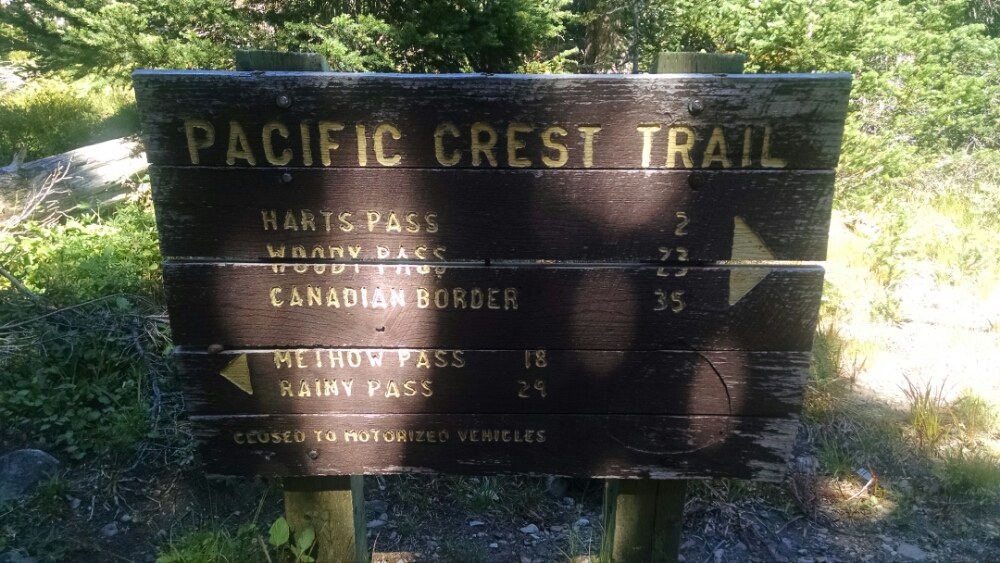 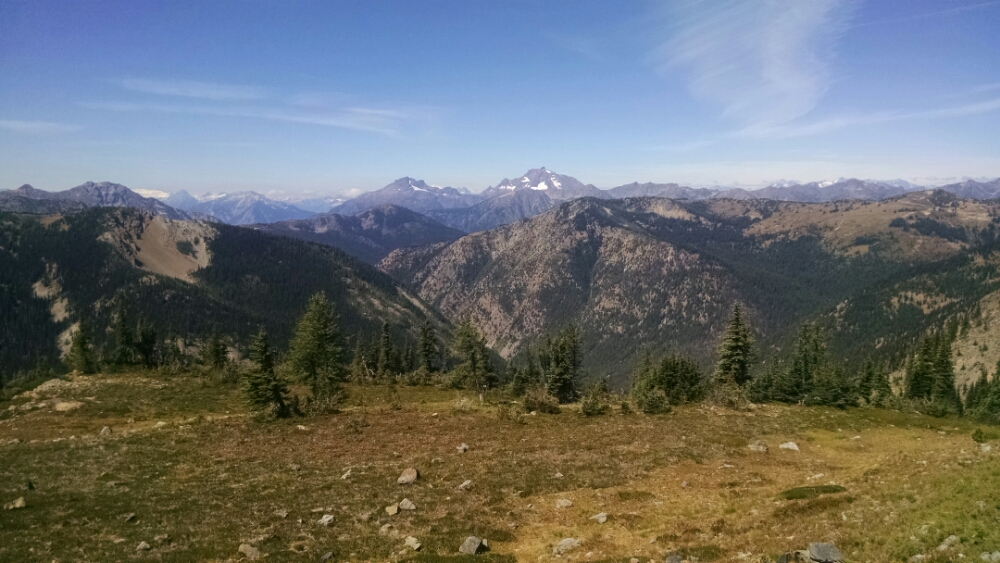 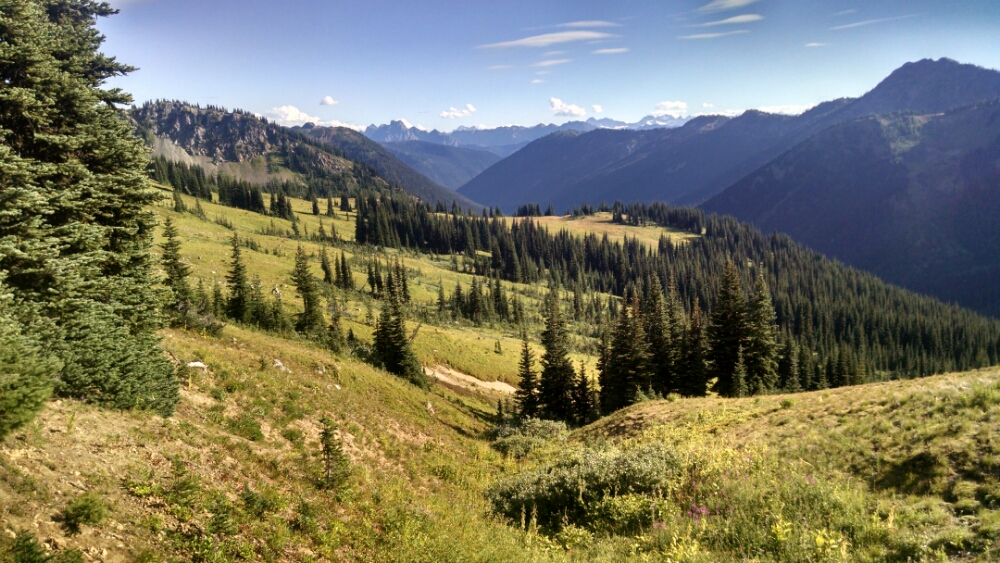 I only saw a few people that day but enjoyed the solitude. I went over several passes and decided to camp at Woody Pass thinking I could find a protected spot. Alas, there were few trees at Woody Pass and I was exposed to the wind until it died down with the sun set. I watched the sky light up with stars and thought of my favorite moments on the trail.